The impact of heritage tourism for the UK economy 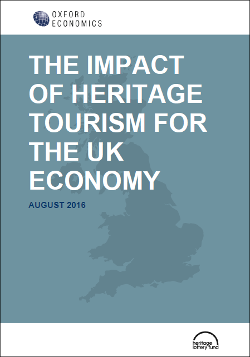 Heritage tourism is a vital part of the UK economy. In 2015, domestic and international tourists made 192 million trips to visit the UK’s cultural, historic and natural heritage assets.

The largest economic contribution is made, unsurprisingly, in London, where the heritage tourism sector is estimated to have supported a £5.7 billion gross value added contribution. However the relative importance of heritage tourism is greatest in the North East, Wales, and Scotland. Including direct, indirect and induced impacts, the sector provided nearly 2 percent of the total economic output produced in each of these. That is substantially higher than in the equivalent figure for the UK overall, at 1.1 percent. 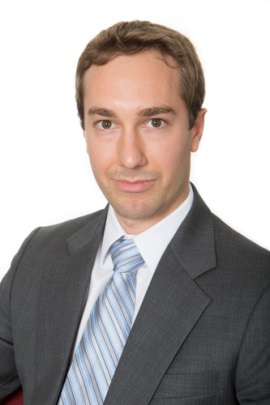