The Economic Impact of Music in Europe 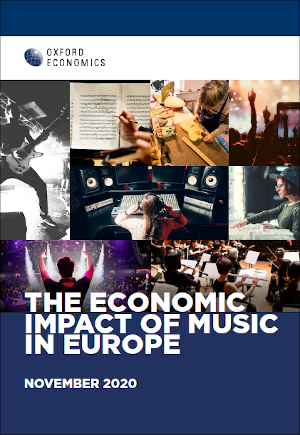 The European music sector has a major impact on the economies of the EU and the UK. In 2018 the recorded music industry supported an €81.9 billion contribution to EU27 and UK GDP, according to a study by Oxford Economics, commissioned by IFPI. This was larger than the GDP of nine of the 28 EU Member States in that year. Of this contribution, €37.5 billion was generated by the music sector itself through its output, wages and tax payments. To give a sense of scale, this was 1.5 times larger than that made by the wine-making and brewing sectors.

The European music sector also had a significant indirect impact on the labour market and fiscal position around Europe. We estimate the music sector supported 2 million jobs across the EU27 and UK, which meant that 1 in every 119 jobs in the 28 countries were dependent on the sector’s activities to some degree. All of this economic activity also benefited public finances, with the sector supporting a total contribution of €31.0 billion to EU27 and UK tax revenues, equivalent to 19.4% of the entire EU budget for the same year.

In addition to this, we also conservatively estimate that the European music sector earned €9.7 billion in export revenue in 2018 from customers around the rest of the world. These earnings are 13% higher than all exports of European GI-protected wines to non-EU countries (including champagne). 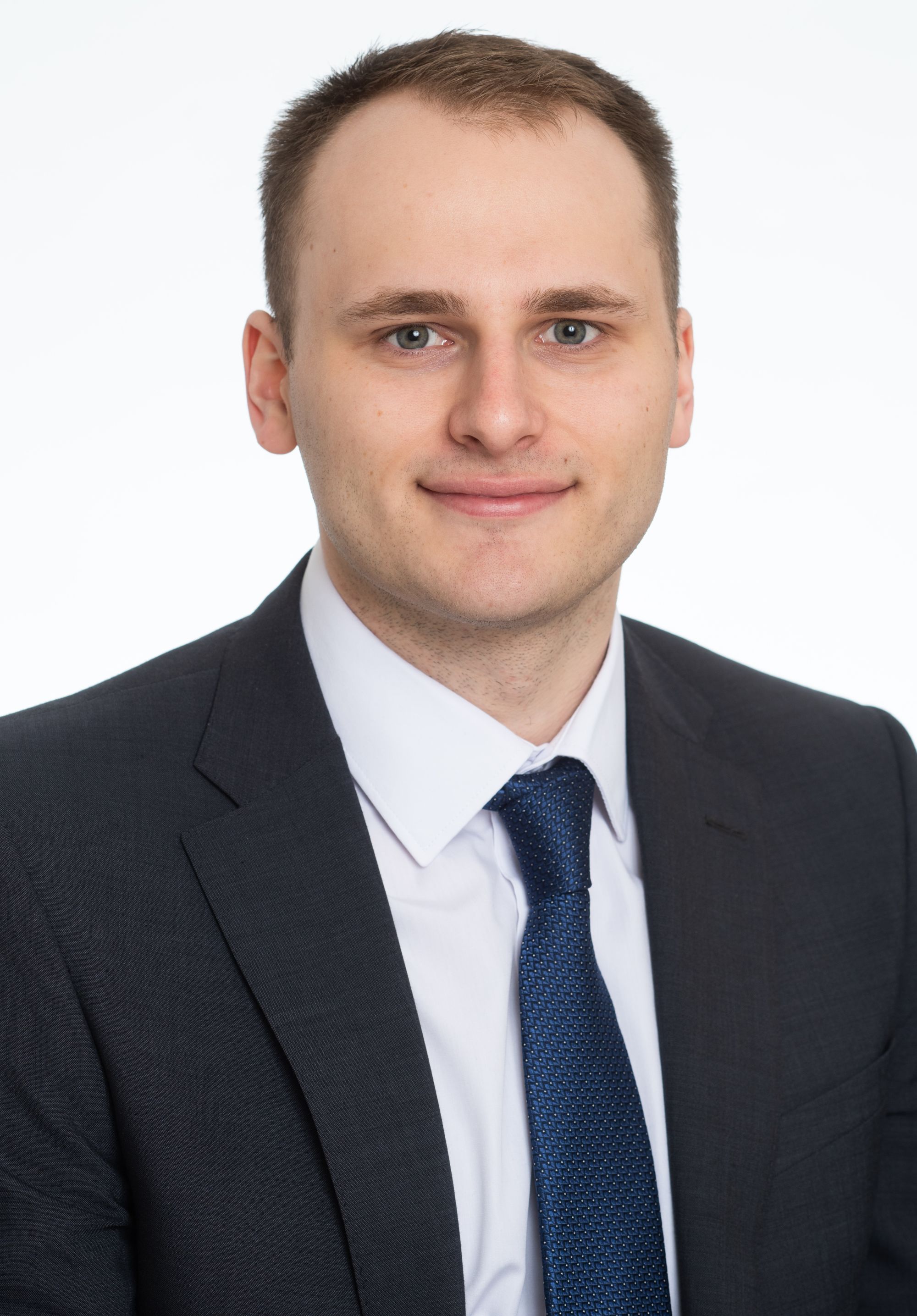