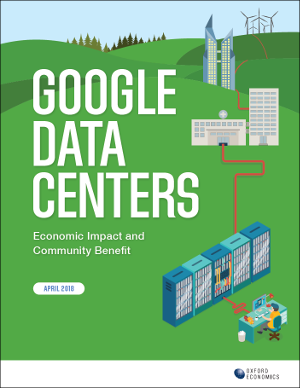 As of the date of this report, six data center campuses provide the technological infrastructure necessary to power Google’s operations in the United States. The data centers allow Google to provide search engine, cloud computing, and other Web-based services on which so much economic activity now depends. In addition to enabling Google to offer these services to people and businesses throughout the United States, the data centers also contribute significantly to job growth and income gains at both the national and state levels. 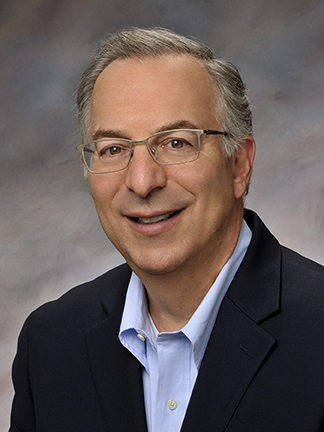