The economic impact of lending through Funding Circle 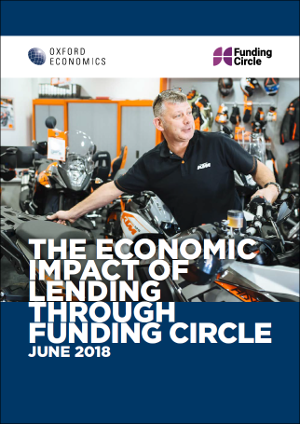 One lasting effect of the global financial crisis has been the emergence and expansion of non-bank sources of finance for small businesses. With banks restricting their lending to SMEs during the ensuing recession, online platforms such as Funding Circle have stepped in across Europe and the United States, facilitated by innovations in technology.

According to a new report by Oxford Economics, Funding Circle’s loans under management to small businesses at the end of last year made a total annual contribution of £3.9 billion to the economies of its four markets: the UK, US, Germany and the Netherlands. This means that in 2017, every £1 million of loans issued through the platform enabled small firms to contribute £2 million to their nation’s Gross Domestic Product.

Across the four countries, Funding Circle’s loans also had a sizeable impact on employment, with the new report calculating that more than 75,000 jobs were enabled by last year’s loan stock. Some 41,500 employees (55 percent of the total) were directly employed at the small businesses that took out these loans through Funding Circle, with the remaining jobs sustained through the companies’ supply chains or by employees’ wage-financed spending.

The activity and employment supported by Funding Circle’s loans also generated significant tax revenues for both local and central governments in the four countries. The total loans under management at December 2017 are estimated to have supported £1.3 billion in annual tax receipts. 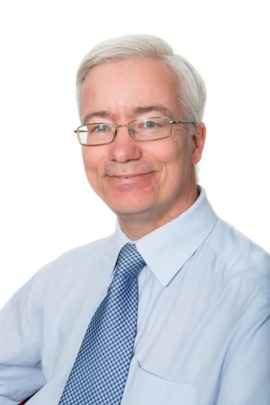 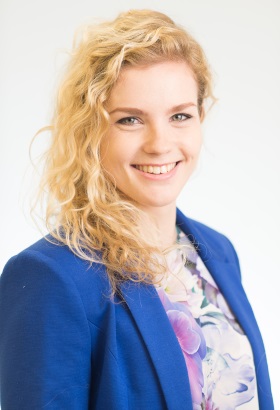