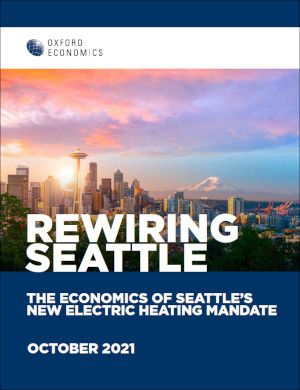 Effective June 1, 2021, the city of Seattle prohibits all natural gas and most electric resistance heating in new commercial construction and new residential construction over three stories.

THE THREE TYPES OF HEATING

These costs will have a greater burden on low-income households both because they have less resources with which to bear these costs, and also because they are more likely to economize by using less heat, and so the high fixed cost of heat pumps will affect them more. They are also likely to derive less value from the space cooling (air conditioning) that heat pumps also provide.

The stated purpose of the electrification rules is to reduce carbon emissions. However, when benchmarked against the US electric grid as a whole, a shift from natural gas heating to electric heat pumps would result in only a 2% reduction in carbon emissions. When benchmarked against a modern combined cycle natural gas power plant—the marginal source of additional generating capacity in most parts of the US—this shift would result in a 31% emissions decline.

However, if natural gas heat were replaced by electric resistance heat—for example, when electric resistance is used as a backup for heat pumps at low temperatures—overall carbon emissions would rise by 72% if the electricity came from a combined cycle natural gas plant, and by 145% if it were sourced from the US power grid as a whole. 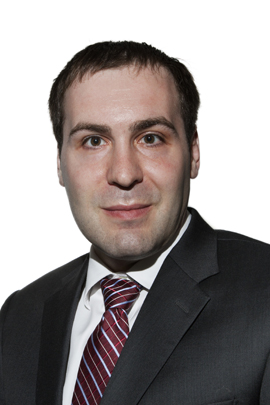 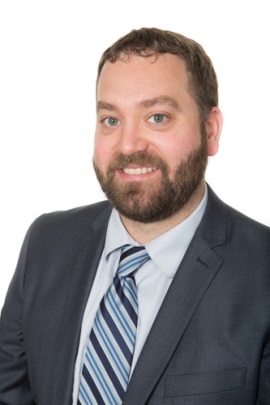